After several months of drought, we are finally seeing lots of new “The Hunger Games: Catching Fire” photos today.

If you have missed it, take a look at Katniss and Finnick on latest issue of Entertainment Weekly’s cover as well as lots of new official “The Hunger Games: Catching Fire” movie stills! 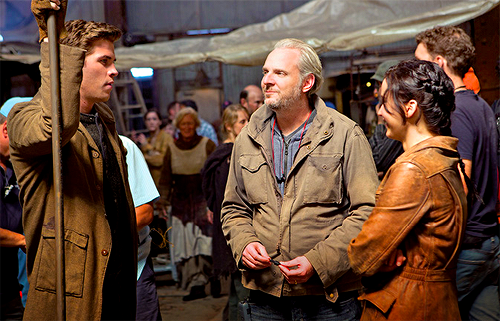 This issue of EW will hit newsstands in US on January 11, 2013 and is expected to be available in major newsstands and bookstores such as Kinokuniya by this weekend.