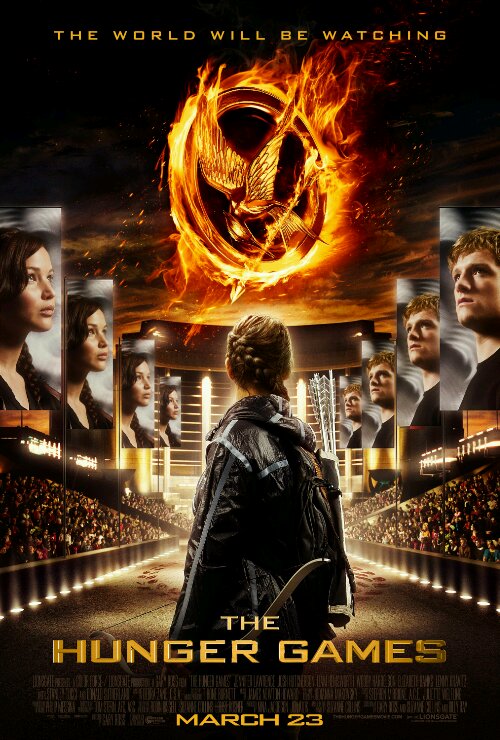 THE HUNGER GAMES: TEENS COMPETE IN THIS SURVIVAL OF THE FITTEST

Stars: Jennifer Lawrence, Josh Hutcherson, Liam Hemsworth, Donald Sutherland
Based on a young adult science fiction trilogy of the same name, this movie adaptation could well become the next hit fantasy movie franchise. Last seen in X-Men: First Class as Mystique, actress Jennifer Lawrence plays protagonist Katniss Everdeen, the girl who takes her young sister’s place in the barbaric Hunger Games. In this alternate universe, a pair of teens from each district are sent to do battle against each other; only one winner will leave the battlefield alive.

HYPE: 7 / 10. Production values are top-notch and the trailer does tantalise. We’ll wait to see if this film will captivate more than just the younger crowds.

Head over to Her World to see which other 9 movies made it to the list.